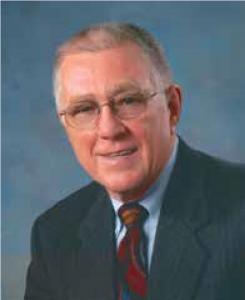 Dr. Anderson is a professor emeritus of civil engineering at Penn State. He has been active in the area of paving materials and pavement performance for more than 40 years. During that time he has been principal investigator or co-principal investigator on projects totaling nearly $20 million. Dr. Anderson was responsible for the development of the asphalt binder testing procedures during SHRP and delivered a significant portion of the technology that is currently being implemented under Superpave.